I grew up with computers. Computers and video games were my hobbies from as early as I can remember straight through my college years and today. I would get out of middle or high school and either go hang out with my friends to play video games or, more often, work on one of my many side projects, ranging from websites for myself or friends (I’ve forgotten how many garage band websites I built) to, of course, video games.

Early in my college career, I got a part-time job doing quality assurance programming. Two years later, I found what would turn into my current programming job. I began working part-time on the Wine project, the open source Windows reimplementation, for CodeWeavers. A year after that, I graduated college and began working for CodeWeavers full time.

Shortly after my switch to full-time programming work, I noticed that my personal projects were waning. I’d stopped working on projects, I’d stopped learning new programming languages for fun, I’d lost my urge to experiment with new operating systems. It took me about a year to figure out what had happened: I had turned my hobby into a job, which meant I no longer had a hobby. The last thing I wanted to do after 8 hours of programming was more programming. I love my job dearly, but it was providing plenty of opportunities for tough problem solving and education. I needed something else to fill that gap.

Enter Forza Motorsport 3 for the Xbox 360, which I picked up on a whim in early summer, 2011. Growing up, I’d always enjoyed racing games (I was embarrassingly good at Beetle Adventure Racing and 1080 Avalanche), so I immediately felt at home turning dozens of laps a night. Trying to improve my lap times led to real-world racing websites like TurnFast!, which naturally led to HowStuffWorks’s Auto section, and by now I was hooked. I was reading introductory guides on the bus to work and back, reading car forums at home, and playing Forza in my remaining time. In Forza, I fell in love with a little, dark green BMW Z4 M coupe, which I thought was the coolest looking car on the disc. Finally, on the last day of 2011, I ended up going home from the dealership with a 2007 BMW Z4 3.0si coupe. Previously cars had just been a way to get from one place to another; now I owned a sports car and was spending most of my time learning how to drive it and how it worked.

I was up to Brainerd International Raceway twice in 2012. Over the winter, I read “Auto Fundamentals” by Stockel, Stockel, and Johanson to help understand theory, terms, and practice. I even used my newfound knowledge to fix my girlfriend’s cold start issue this winter. This year, I’m going to volunteer at two or three ChumpCar series races in Minnesota and Wisconsin. ChumpCar is a racing series where each car is valued at no more than $500, not including safety equipment. I’m starting to query friends who might be interested in forming a race team for next year. Who knows what will come next? 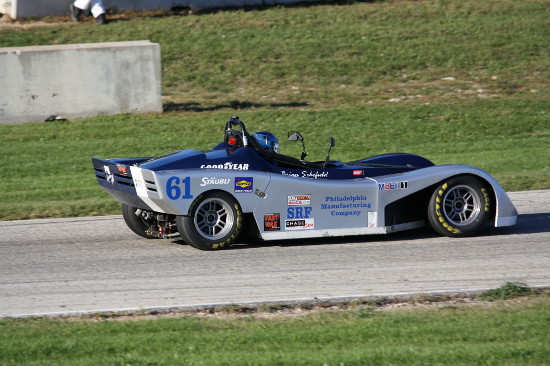 So, what does the automotive industry have to offer to bored programmers? More than you might expect. Here’s some thoughts on why it grabbed me so quickly.

One big, generalized draw is its emphasis on min-maxing, that quintessentially nerdish obsession of optimizing the properties of a system for a given challenge. Every lap provides another opportunity to change a single variable—say, how much throttle you give during corner entry—and see how it affects your time. The car itself is an obvious opportunity for min-maxing, but that’s a level I haven’t gotten to yet.

Another draw is the sheer volume of information available to learn and understand. Just like I used to read programming language docs for fun, I’m now finding myself poring over Wikipedia pages about the history of Audi (whose name is a foreign-language pun on its founder’s name), the ongoing 2013 Formula 1 season (last year, the Mercedes team used a controversial “F-duct” to cancel downforce on the rear wing to achieve higher top speeds), and the rather crazy history of now-defunct Group B rally racing.

Aside from its past, cars have a really exciting future. The all-electric Tesla Model S was just released, to considerable critical acclaim. Tesla are finally building an electric car that’s actually cool instead of re-warmed, heavy, and ugly variations existing models. BMW is launching their i line of electric cars, the concepts of which look really striking (unfortunately, the reality doesn’t seem to be lining up to be so good-looking). Audi introduced the first hybrid gas-electric drivetrain at 24 Hours of Le Mans last year, and won. 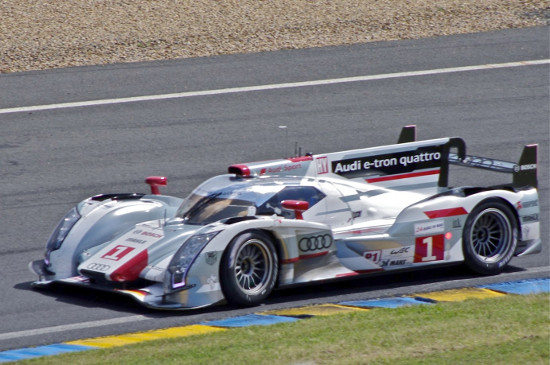 So far, I’ve found the motorsport community to be very welcoming. I went to a ChumpCar gathering here in Minneapolis, where I found a team to sit and have dinner with. The instructors and other students up at Brainerd are lots of fun to talk to. Most of the instructors have professional experience in motorsport. I also play a racing simulator, iRacing.com, which has a helpful member community that gives tips on your car control technique.

So, if you’re bored and looking for a hobby outside of technology, I hope I’ve gone some way towards convincing you to take a look at some automotive hobby. I’ve found it to be wildly fascinating and educational, and a great way to meet people outside your normal circles.

Plus, let’s face, it, cars look really cool and are really fun to drive! 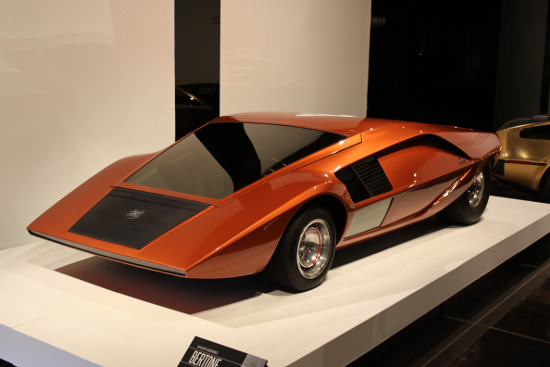